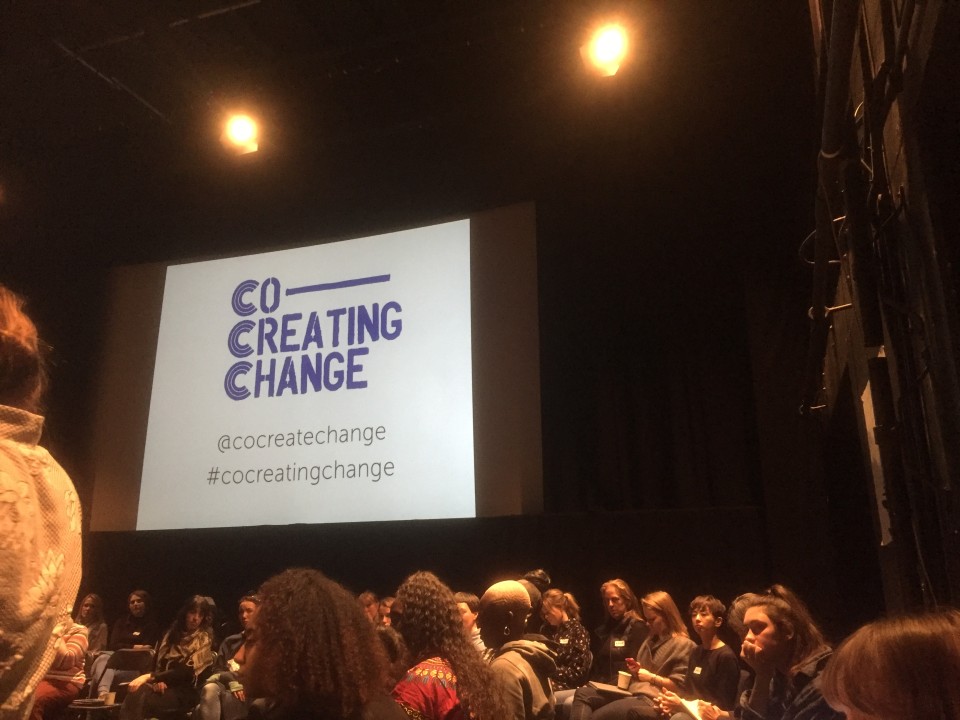 A few years ago, I attended a conference, where I was told of a program run via the UN,  that worked with Vietnamese ex heroin addicts. They were pair

A few years ago, I attended a conference, where I was told of a program run via the UN,  that worked with Vietnamese ex heroin addicts. They were paired with a local rapper, and made a song and music video to highlight the exclusion of people like themselves from society due to local mores and taboos (addicts are seen as those who have lost their souls, and thus become outcasts). When I asked what happened to the five ladies who participated, I was told that they eventually all died of overdoses.

A couple of years ago, as part of a research project into local filmmaking, we conducted a workshop with filmmakers of Colour, looking at the stumbling blocks that hindered their ambitions in the industry. Amongst other things, all of the filmmakers present stated that they were no longer willing to take part in any more schemes, mainly becouse every scheme, every program, every project that that had been a part of, primarily served the needs of the organisations and institutions that headed them, even though these were supposed to be co collaborative spaces focused on the participants.

Sometime back , I was part of a program run through a museum, that looked at decolonising  its space and attracting a more diverse audience. This was a great showpiece for the Brand, its partners and stakeholders. The program was put on hold when, from both mine and others perspectives, this brought into question the scope of institution’s commitment to lasting change.

Earlier this year, my company, Signifier, in partnership with PortoDigital, and as part of the DICE program, went to Recife in Brazil to conduct a series of workshops. These were held with Local Enterprises, commumity leaders and, most importantly, people from peripheral communities in and around the City, with a focus on women and People of Colour, who are woefully underrepresented and underserved by the both their city, and the tech enterprises that comprise the PortoDigital Ecosystem

A large part of that vision required a paradigm shift in how people from peripheral communities are not only seen, but engaged, and in creating this program, we had to change our perspective of the people that we engaged from participants to stakeholders. This meant that they would come to have ownership of the program, and crucially, a voice that meant that the outlook, outcomes, and legacies from this program are as much theirs to influence, especially since they have the most to gain, and also the most to lose out on.

The creative and tech sectors, in theory, are the most capable in driving true change, yet we we exist and are supported by a culture of no change. On a smaller scale, whoever has the lead in co creative programs shape the outcome through soft power, and a culture that facilitates this will continue to grant entitlement of direction, ergo the shaping of the cultural and tech landscape, to the elite.

The aquisition of ownership in a co -creative space does not come from people who have no, or limited, power to self navigate, and therefore self actualise. You cannot facilitate equity passively.

As an institution, how much does your power influence the conversation? In joint funding applications – who takes the lead, and how does that affect the relationship? How much does Brand conformity influence the outcomes and legacies of the programs that you run?

Appropriative control is the creation of relationships, by established mainstream entities, that tap into the cultural currency that marginal entities, particularly those that occupy the Other space, bring, in order to boost their brand, sell to their audiences, and please their stakeholders.

Co-Creation, without the relinquishing of power to create true equity, is an exercise in appropriative control. Inequitable co creation then simply becomes participatory commisioning. To state otherwise is a lie.